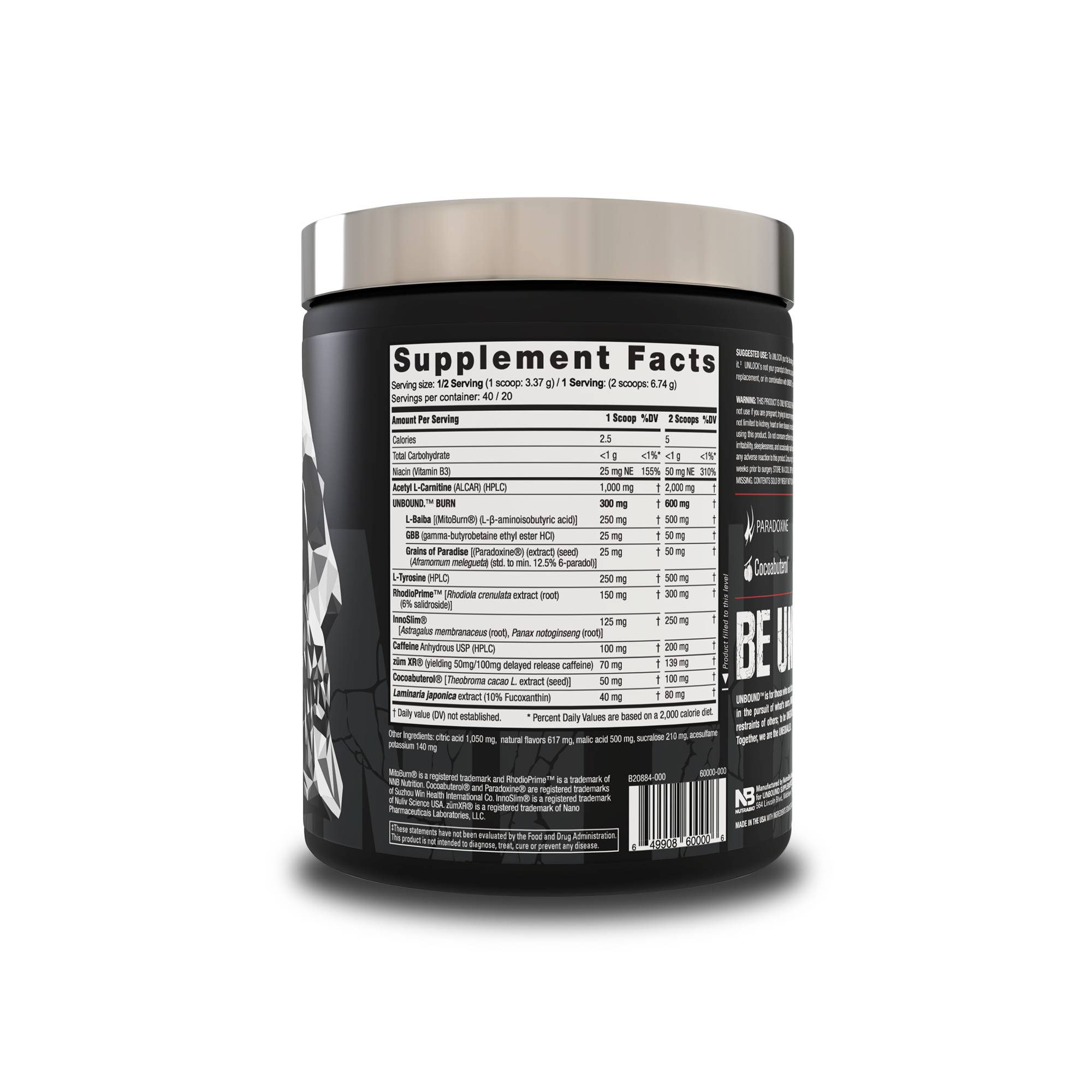 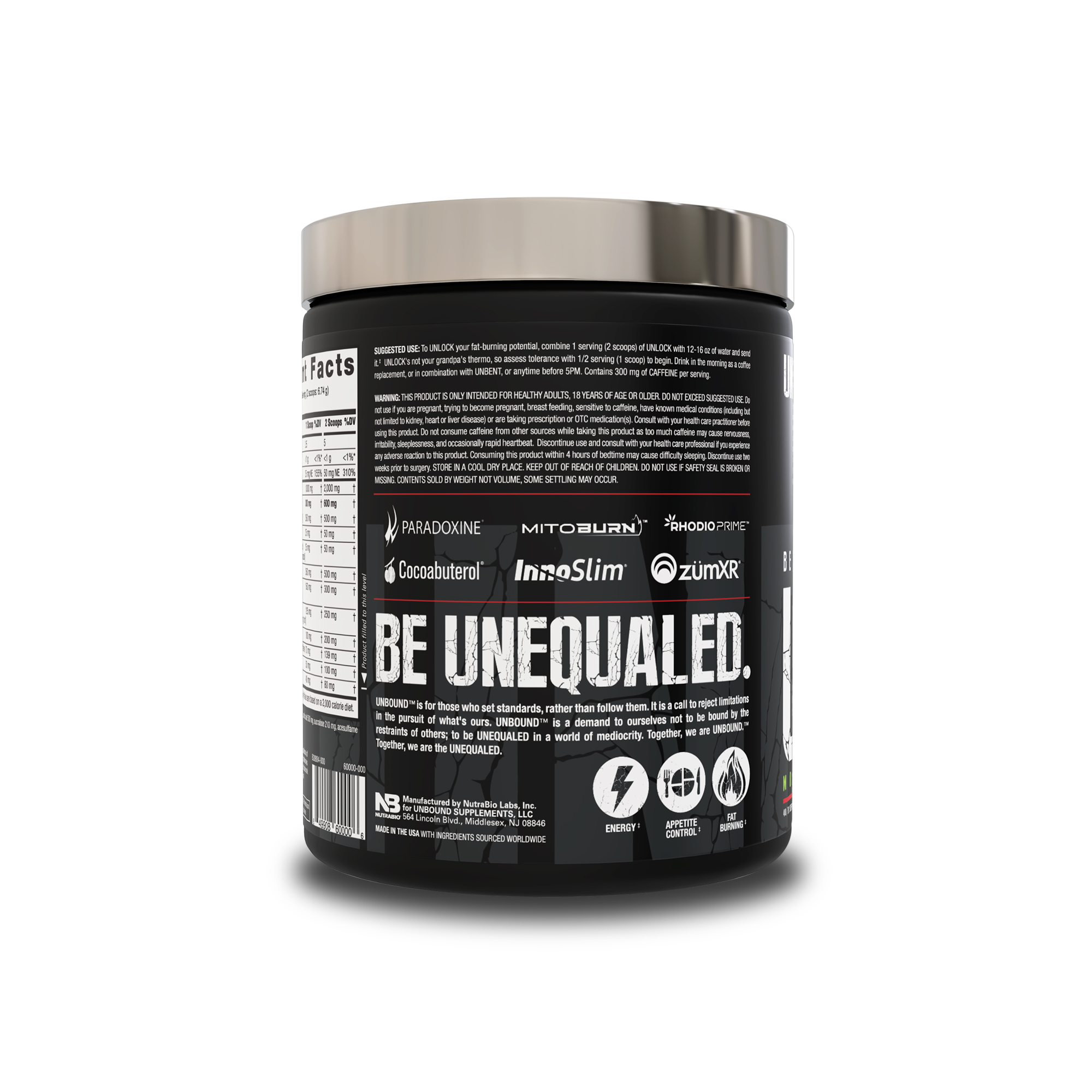 Only 1 left in stock

Paradoxine is the industry-leading, standardized and patented grains of paradise extract standardized for 6-paradol. Human studies indicate that supplementation with Paradoxine may help to stimulate brown fat thermogenesis and increase whole-body energy expenditure as well as reduce body fat mass (including visceral fat) and waist circumference. *

Acetyl-L-Carnitine (ALCAR) is an acetylated version of l-carnitine that has significantly greater bioavailability than regular L-Carnitine and helps combat physical and mental fatigue. Carnitine plays a vital role in the body’s ability to burn fat for energy as it facilitates the transportation of fatty acids into the mitochondria where they can be oxidized (“burned”) for energy. ALCAR also possesses some exciting nootropic benefits as it enhances mental energy, excites neurons, offers neuroprotection, and supports the production of key neurotransmitters, including acetylcholine, dopamine, and serotonin. * 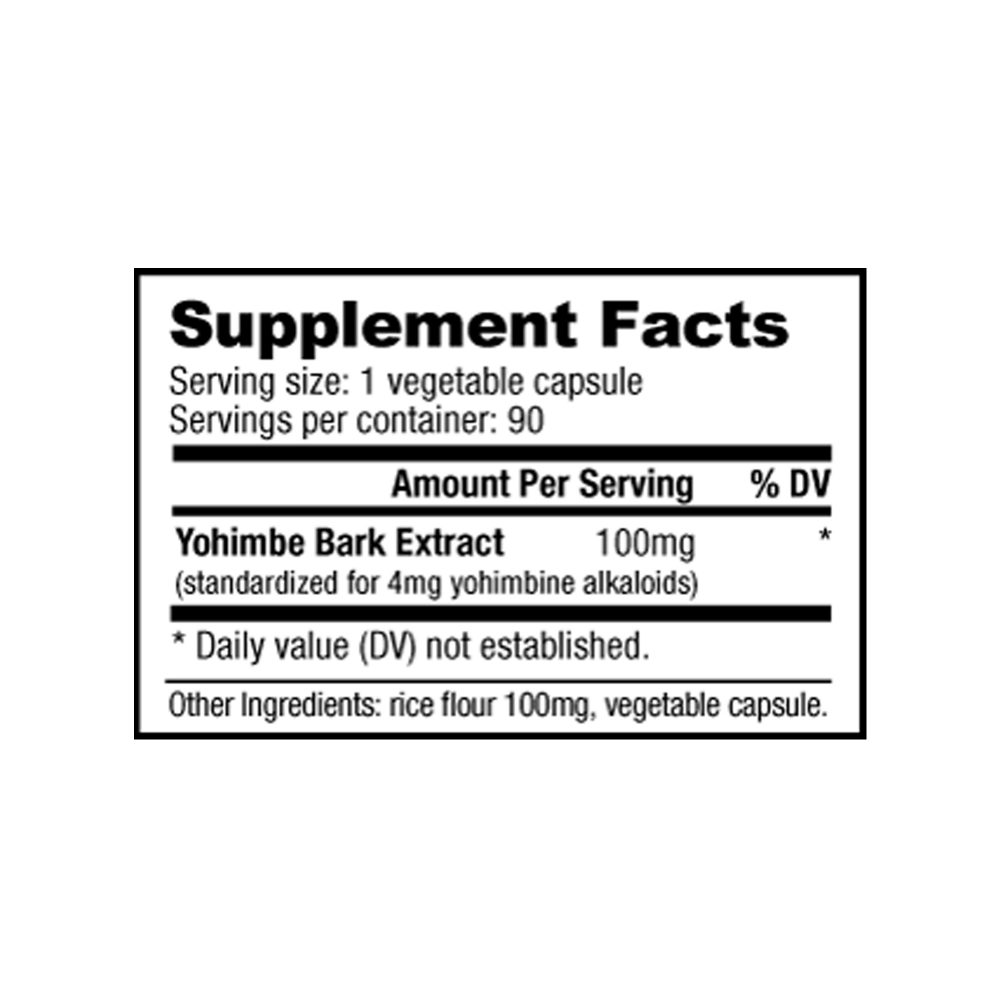 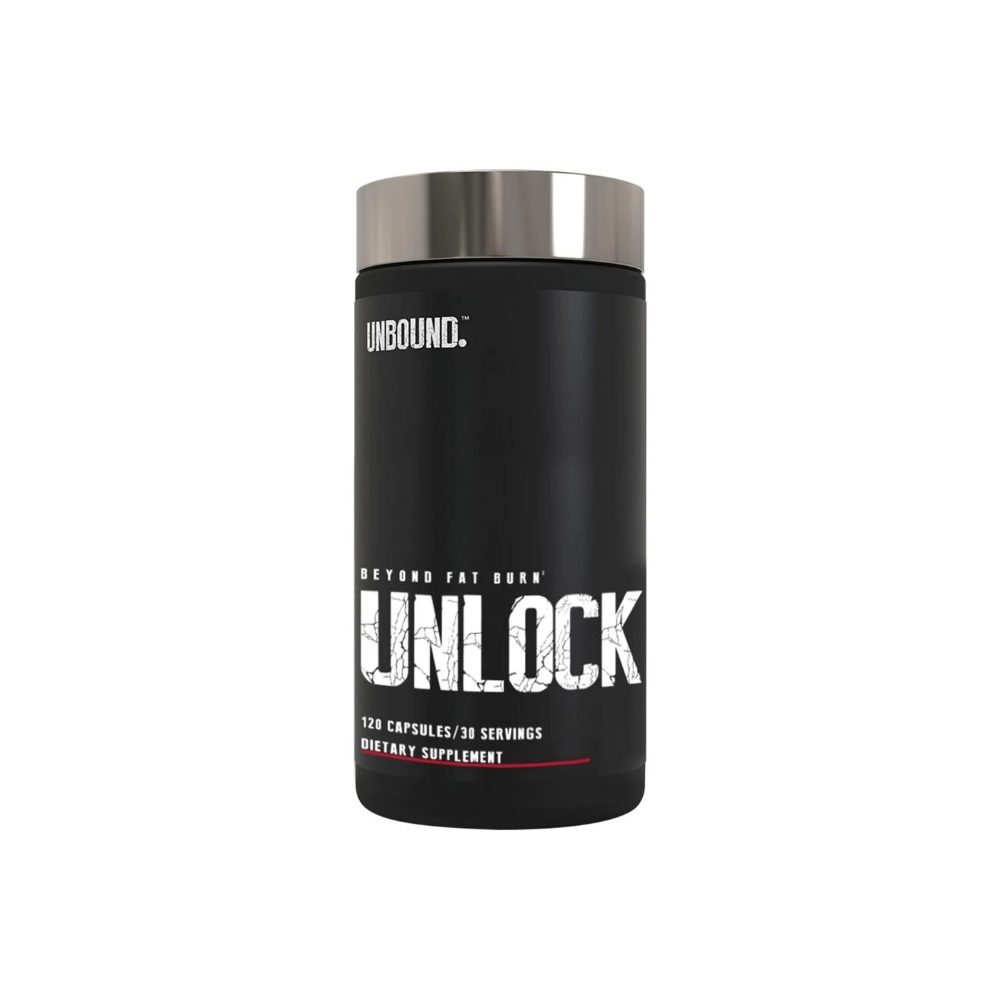 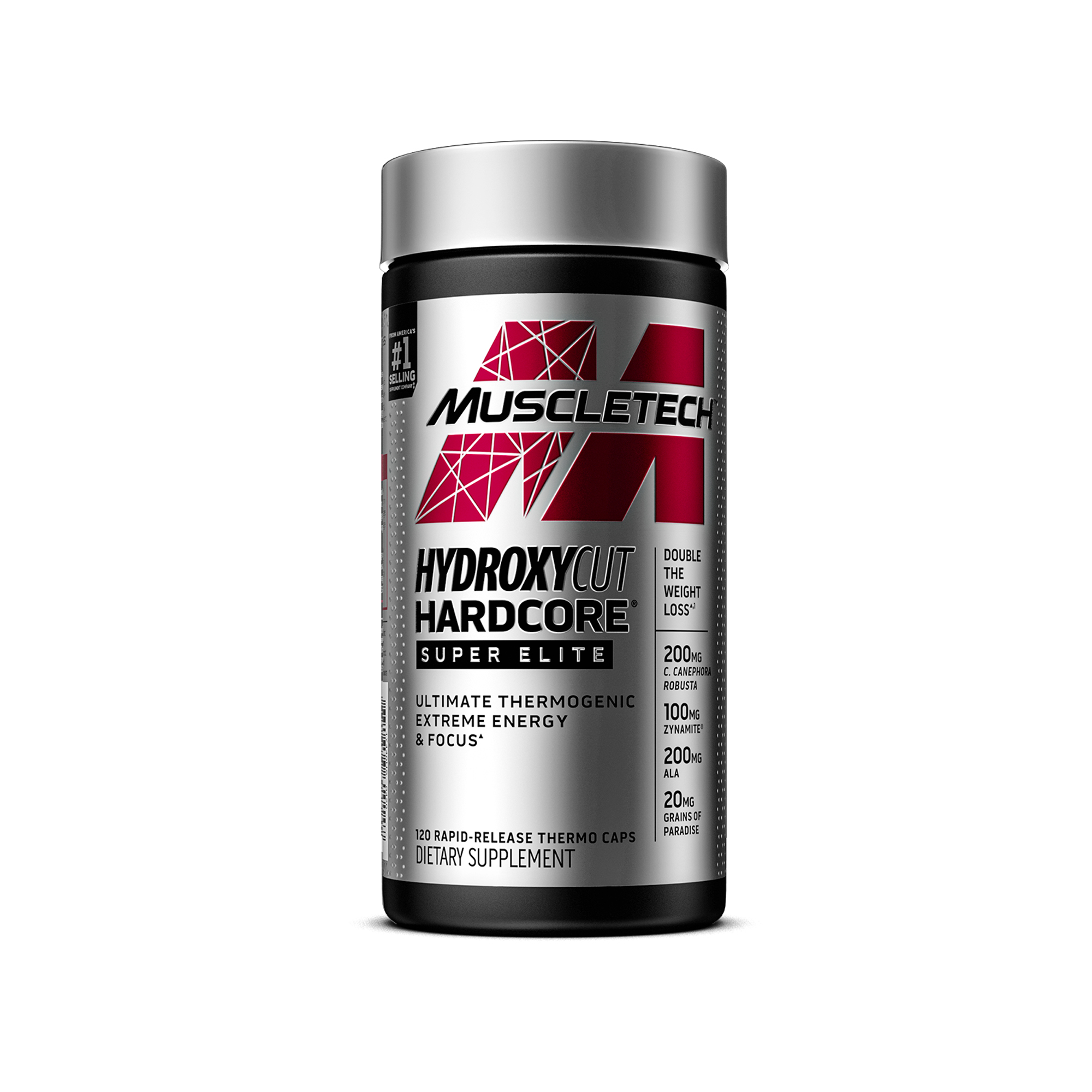 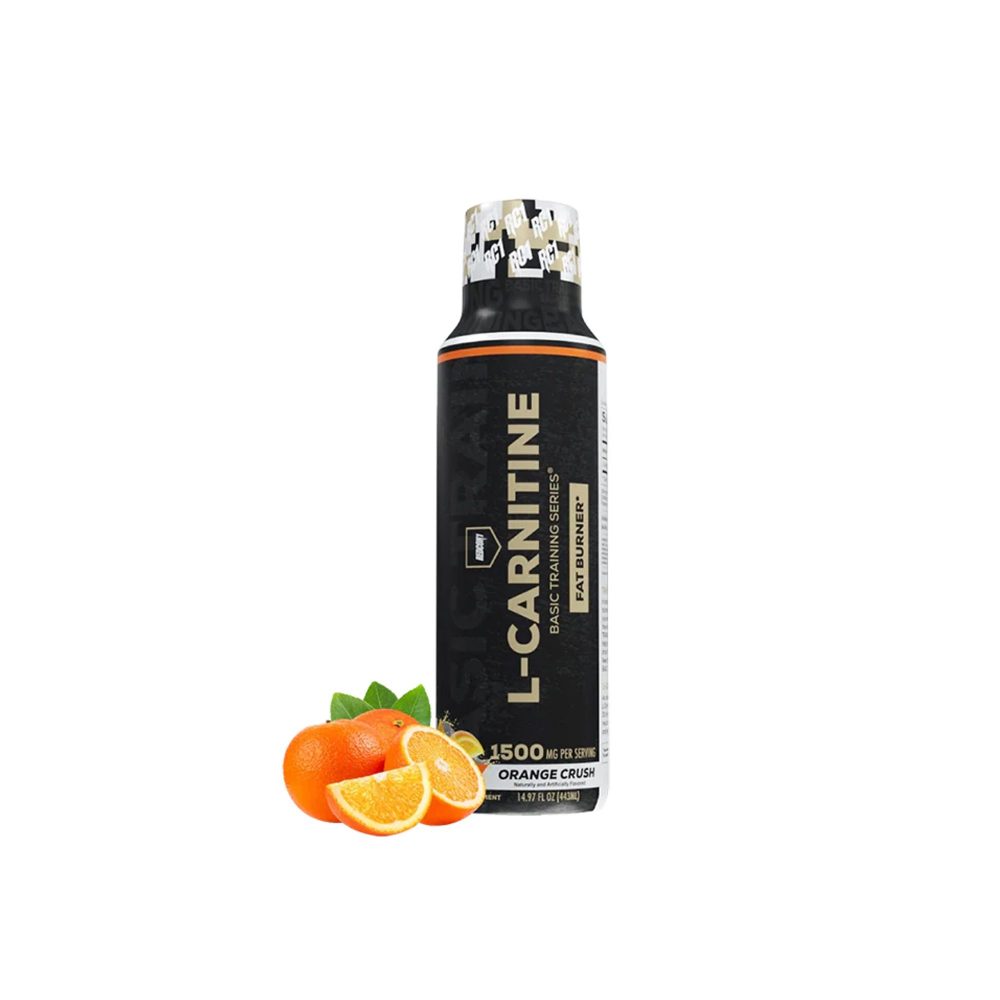 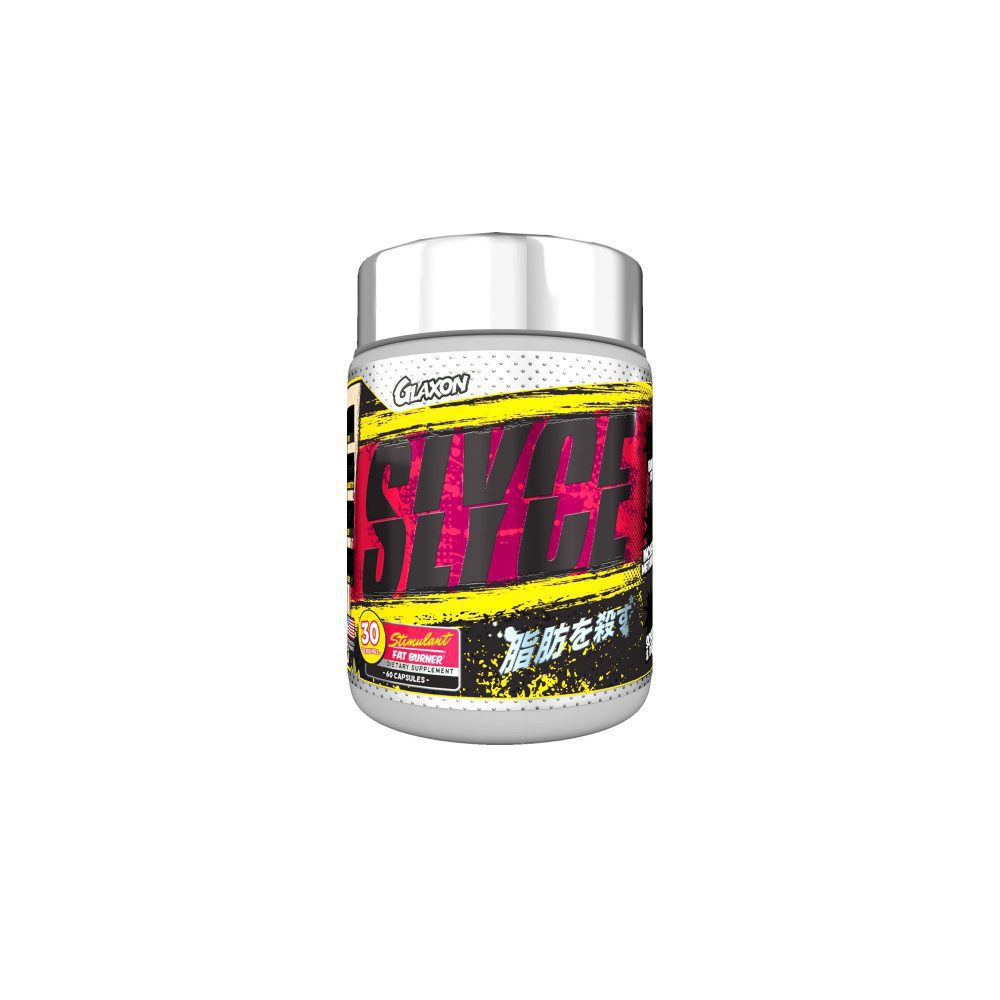 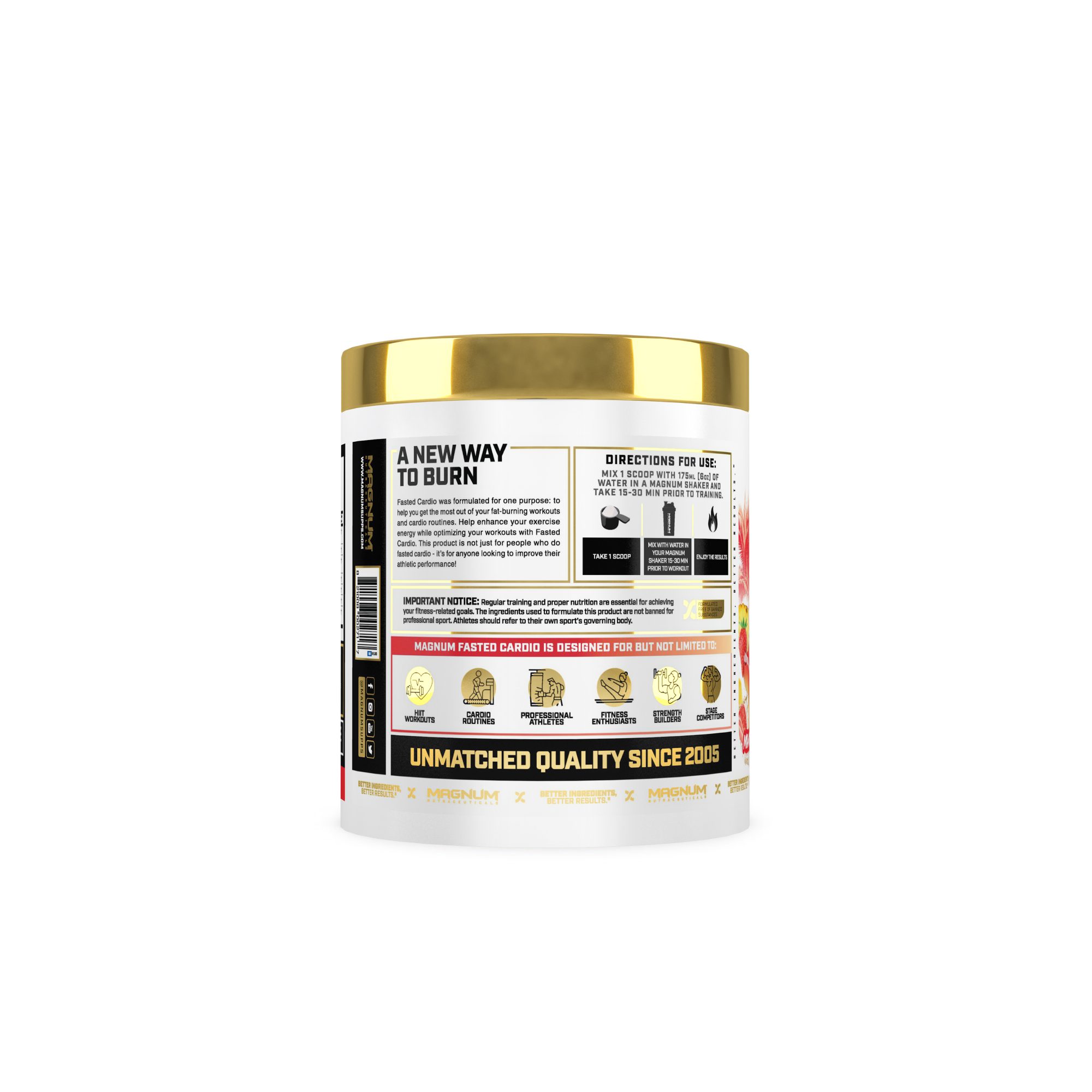