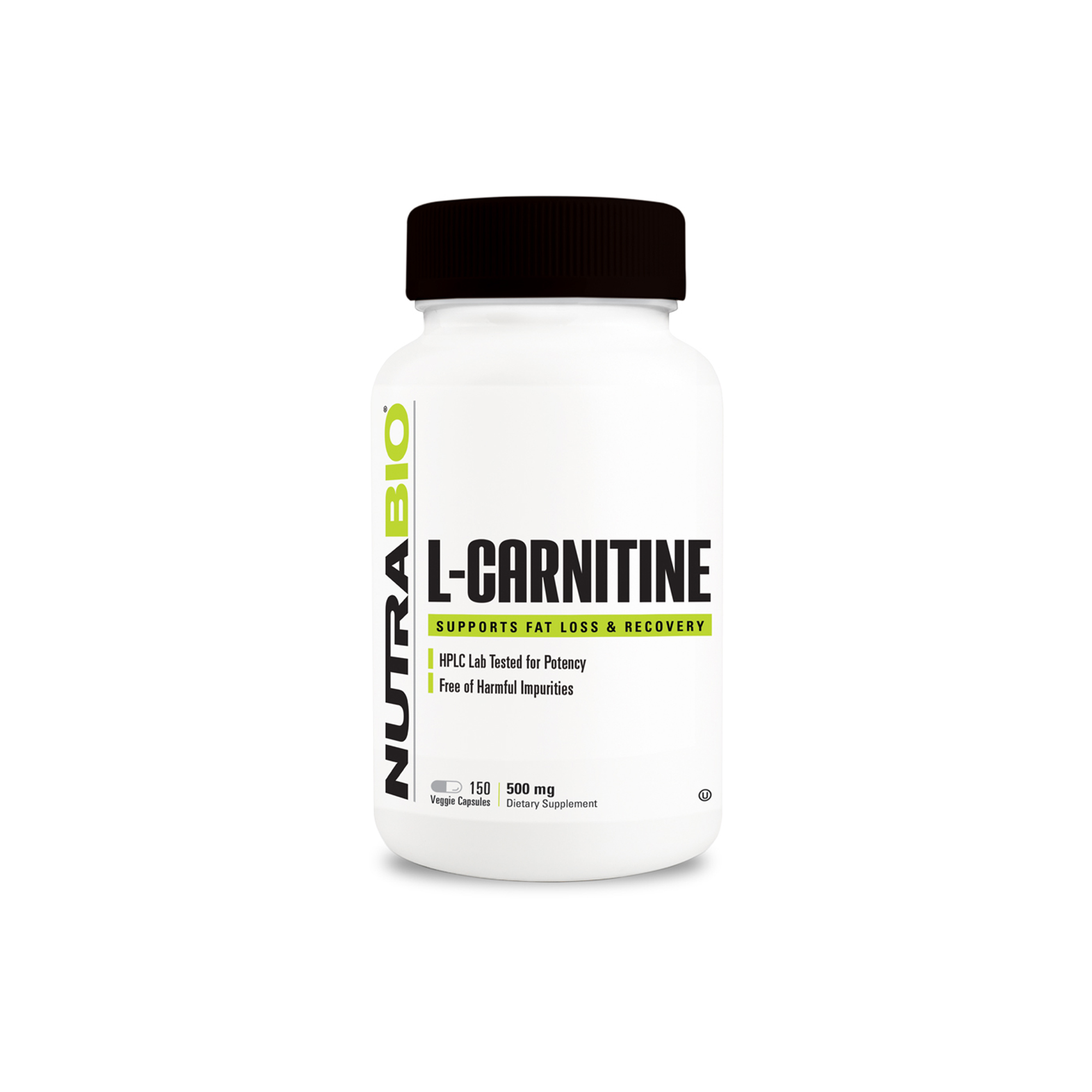 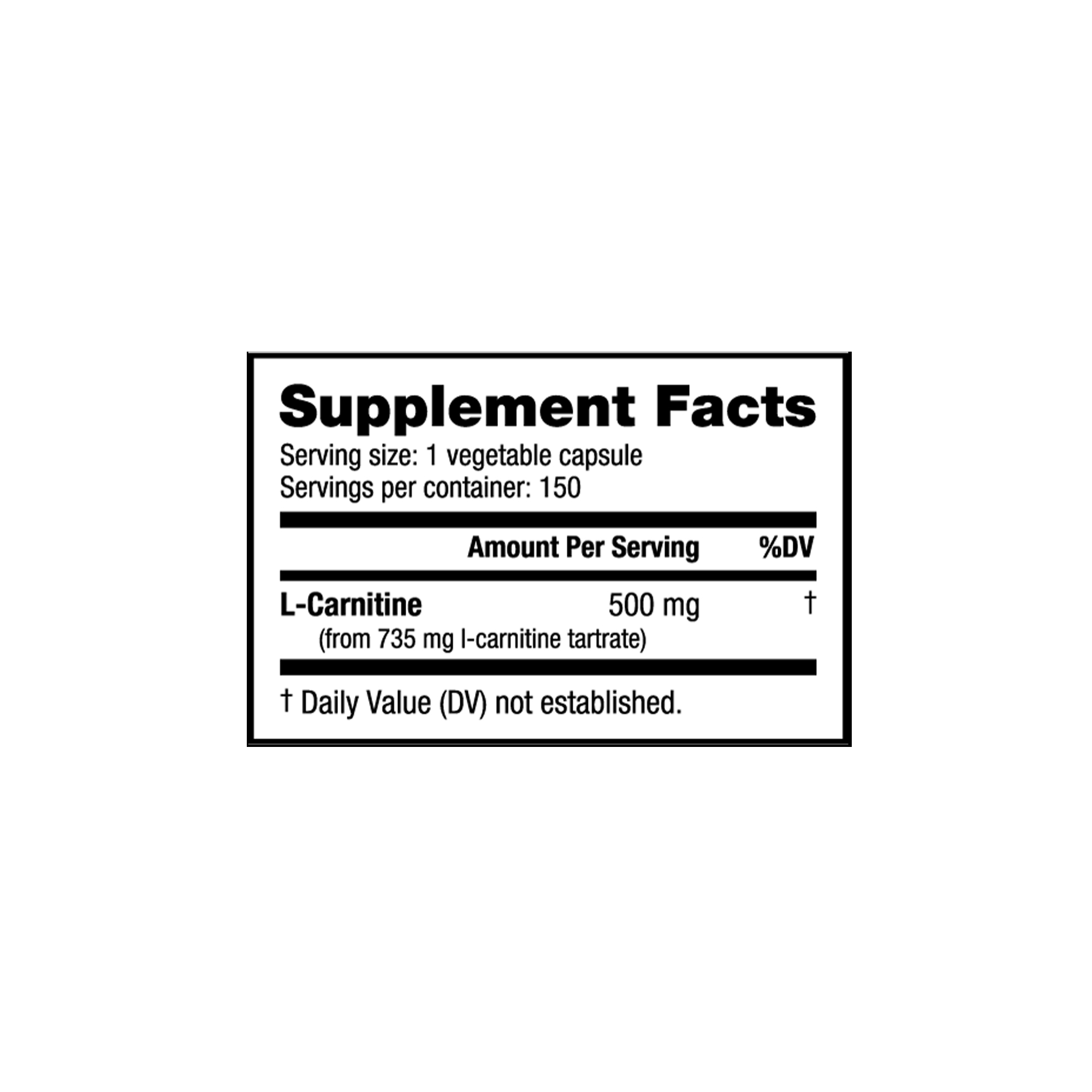 > 10% OFF on all Nutrabio Products until Oct 31.
SKU: 02807 Category: Fat Burners Tag: Nutrabio
FILTER BY CATEGORY

NutraBio L-Carnitine is a pharmaceutical-grade amino acid that is HPLC lab tested for potency and is guaranteed to be free of harmful impurities. Each 500mg vegetable capsule contains 500mg of pure L-Carnitine Tartrate with no fillers, excipients, or additives.

Though not essential itself, L-carnitine is considered conditionally essential for many people who aren’t synthesizing as much as they need, such as those with angina or intermittent claudication. It plays a vital role in the transport of fatty acids into the mitochondria (the powerhouses of the cell) for oxidation and energy production.

Due to its fat-burning role in the body, carnitine has been thought to be beneficial as a weight-loss supplement and as a sports performance aid (to increase available energy and to spare glycogen). Therefore, researchers have investigated the possible benefits that consuming L-carnitine could have on recovery from exercise, weight loss, and athletic performance.

Strong evidence exists for carnitine as a recovery product. Several studies have indicated that carnitine supplementation can reduce muscle damage after exercise, even after as little as two weeks of consumption.

Both endurance and resistance exercise were utilized in the muscle damage studies, and various markers for recovery were measured, including MRI scans for muscle damage, creatine kinase (a biomarker used to measure muscle damage), and perceived soreness.

A decrease in oxidative stress was also observed with carnitine use, after both chronic and acute supplementation. The antioxidant activity could also improve recovery after strenuous exercise since exercise raises oxidative stress.

Since carnitine plays such an important role in fat burning, it makes sense that people would take it for weight loss and fat loss. However, not all studies agree that carnitine promotes weight loss.

In all, the research suggests that carnitine can induce fat loss, but more evidence is needed to determine the precise dosage and supplementation period for fat loss in young, healthy people, and how different diets may affect the action of L-carnitine.

Employing a 6-month supplementation period, Wall and colleagues were able to induce improvements in performance.

Though some studies have not demonstrated performance benefits from L-carnitine supplementation, it is important to note that the dosage and supplementation period have not been consistent among studies, and these two factors are essential to increase carnitine in the muscle.

Who should and should not take L-Carnitine?

There are no known side effects with carnitine supplementation. Individuals supplemented with 4 grams for 24 weeks with no medical issues. Some people have noticed a fishy body odor when consuming 3 grams per day.

Though some studies have tested doses as large as 4.5 grams, most studies agree that the effective dose is 1-2 grams per day. This dose has been demonstrated to benefit recovery, fat burning, and exercise performance.

For carnitine supplementation to exert maximal benefit for athletes, it must get into muscle tissue. Though studies have demonstrated increases in circulating carnitine, muscle carnitine content has often remained unaltered at shorter supplementation periods.

In one study, muscle carnitine content increased 21% after consumption of 2g of L-carnitine L-tartrate with carbohydrate daily for 24 weeks, suggesting that a long period of supplementation may be necessary to increase muscle carnitine and thereby maximize benefit for athletes.

Carnitine is effective at improving recovery after both endurance and resistance exercise by lowering oxidative stress and muscle damage.

Carnitine also increases fat burning and may increase fat loss over time, but more research is needed in a variety of populations.

Improvements in metabolism occurred at low and high-intensity endurance exercise, such that a wide range of athletes could benefit from carnitine supplementation; however, prolonged periods of supplementation should be employed to see these benefits.

Suggested Use: As a dietary supplement take 1 capsule 2 to 3 times daily on an empty stomach, or as directed by your physician.

WARNING: NOT INTENDED FOR USE BY PERSONS UNDER THE AGE OF 18. KEEP OUT OF THE REACH OF CHILDREN. If you are pregnant, breastfeeding, have known medical conditions (including kidney or liver disease), or are taking prescription or OTC medication(s) consult with your health care practitioner before using this product.

NutraBio Labs has a “No Compromise” commitment to producing the purest, cleanest, and most effective supplements on the market. All of our products are manufactured in-house in our FDA-inspected, GMP-certified facility in New Jersey. NutraBio only uses the most superior ingredients and all ingredients are tested by us and a third-party lab to ensure 99.98% purity or greater. Our products all include fully transparent labels featuring clinical doses of the highest quality ingredients available. To ensure the customers of our commitment to product quality, we launched a new website Checkmysupps.com which allows our consumers access to independent 3rd-party lab test results of all our products.

†These statements have not been evaluated by the Food and Drug Administration. This product is not intended to diagnose, treat, cure or prevent any disease. 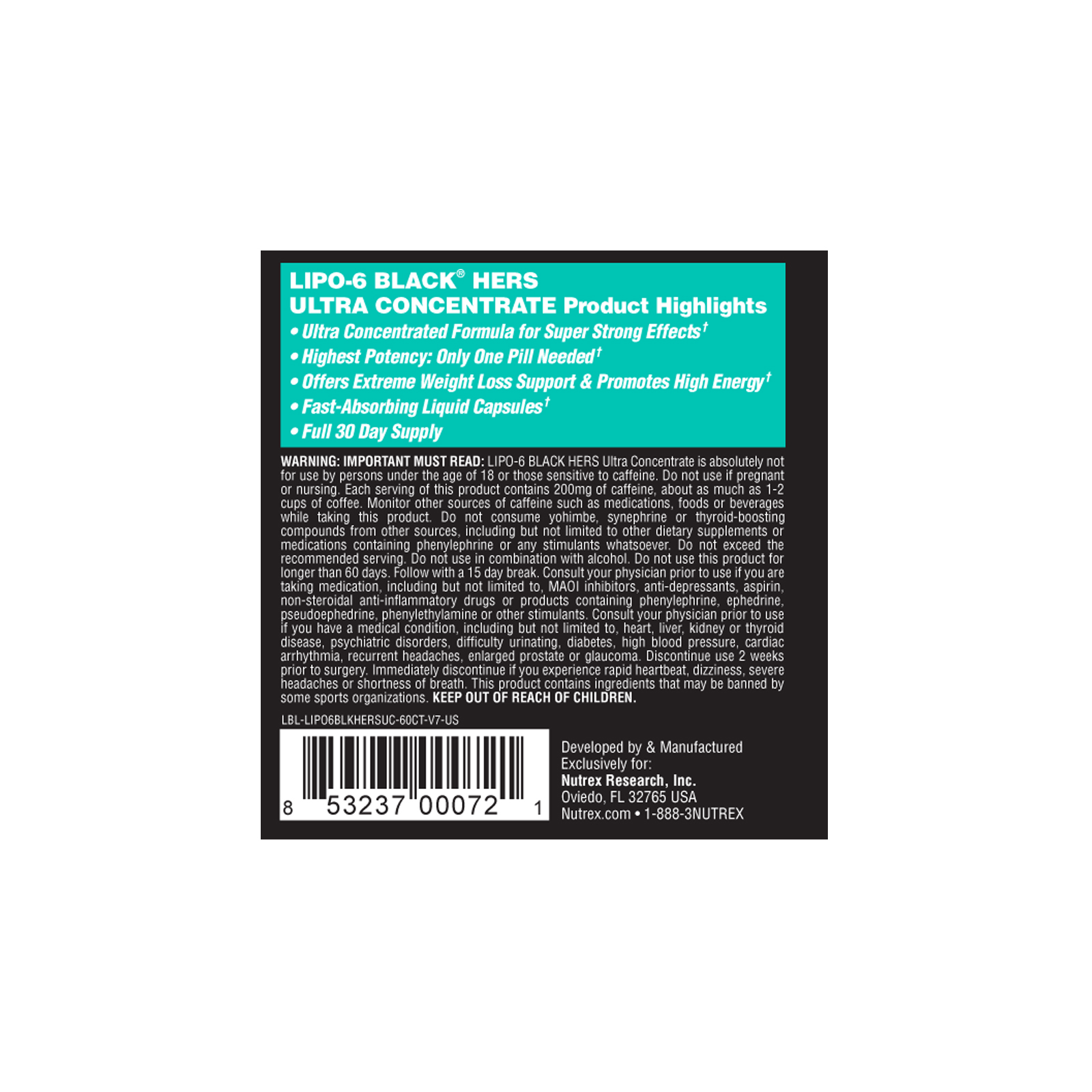 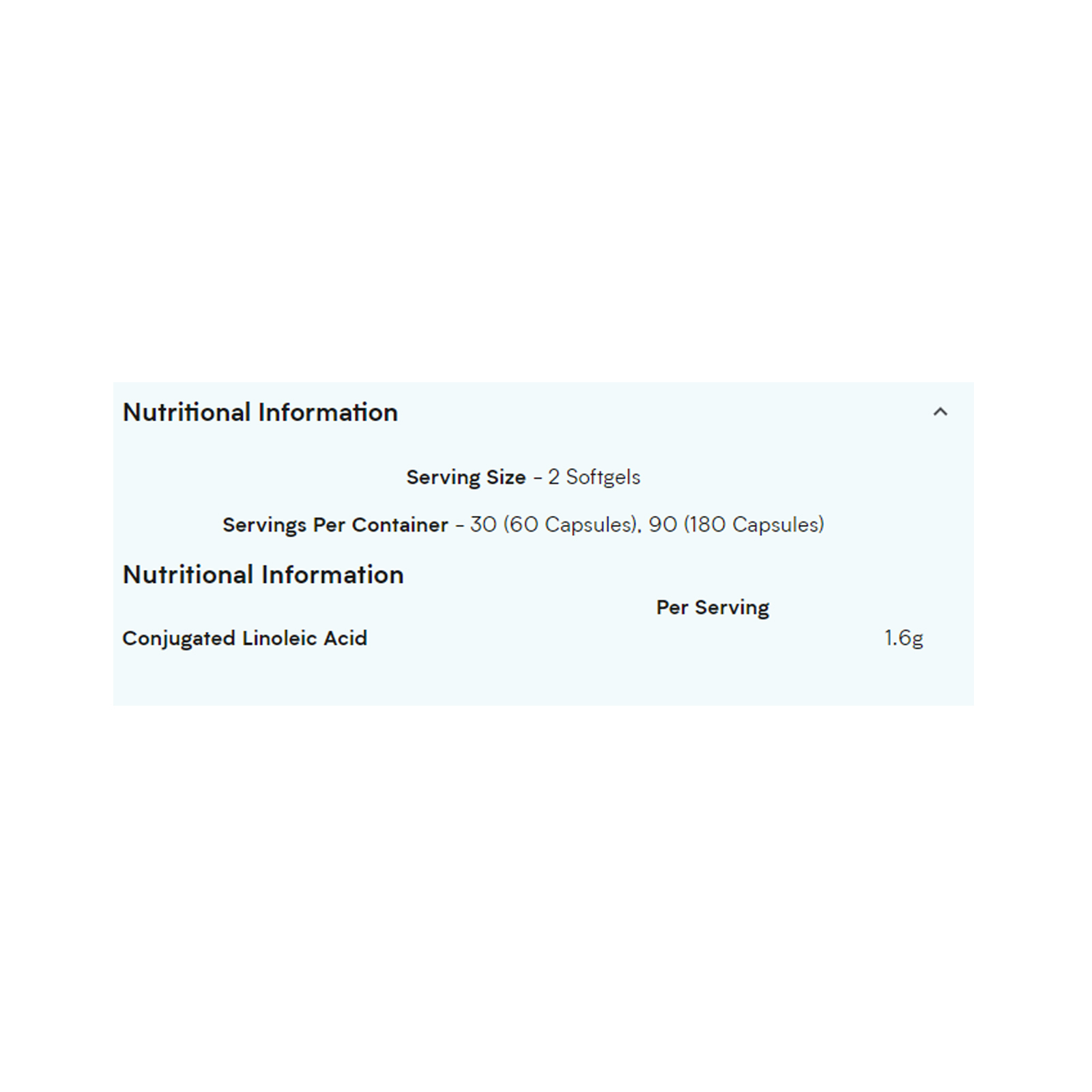 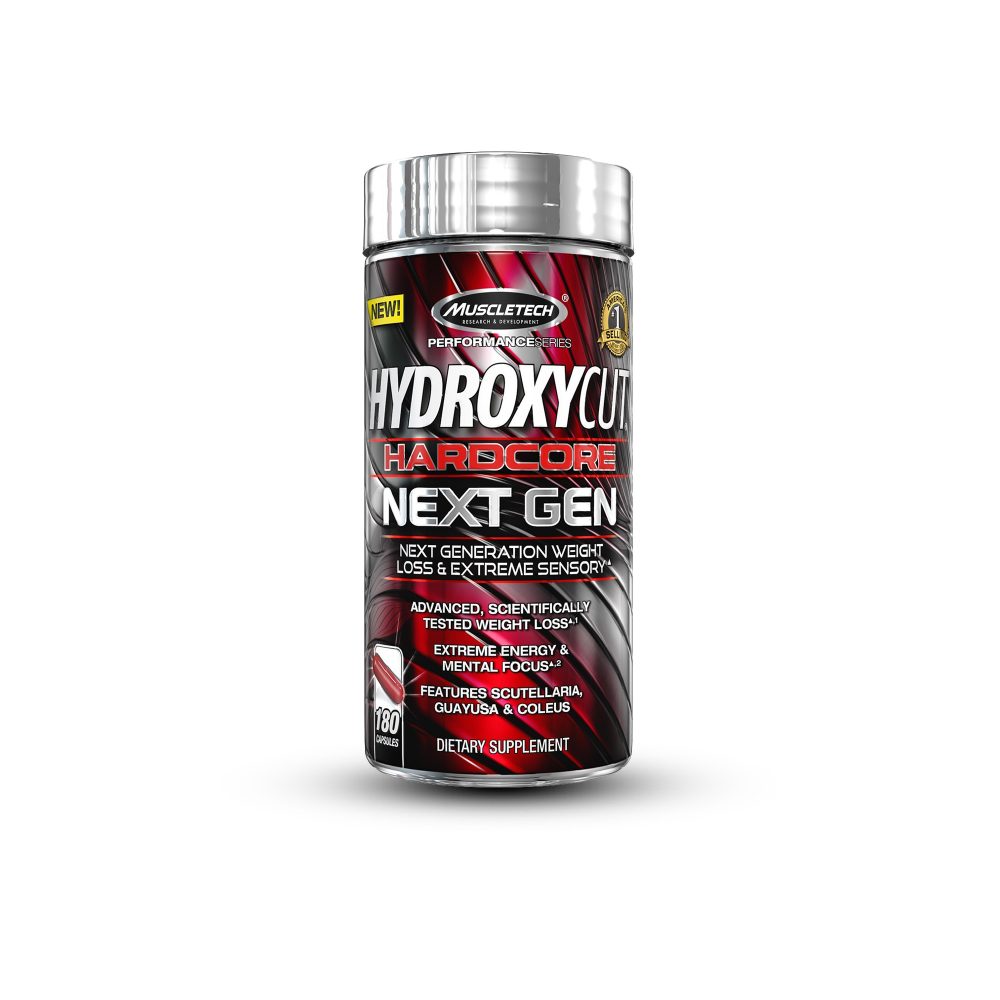