Liver X is a unique combination of nutrients that incorporates n-acetyl-cysteine (NAC), alpha-lipoic acid, BioSorb silymarin, choline, Vitamins E and B12, and a new powerful herb called Jiaogulan (Gynostemma pentaphyllum). Free radicals, being very unstable and reactive, can cause cellular damage and eventually serious pathology. Eradicating toxins and reducing free radical damage is one of the most important action of the liver. NAC supports production of glutathione (GSH), which assists detoxification and acts directly as a free radical scavenger. GSH is a powerful free radical scavenger and an essential component of the liver’s detoxification process. A recent study has indicated that NAC is a precursor to GSH, which significantly supports immune health. Alpha-Lipoic Acid (ALA) is an antioxidant that is produced naturally in the body. ALA offers protection against free radicals both inside and outside the cell. With its capabilities as a precursor to GSH, ALA has shown to be of potential benefit in supporting immune health. Biosorb silymarin, an isolated extract from milk thistle (silybum marrium) has been shown to be effective in assisting liver health and the metabolism of cholesterol. Silymarin acts as an antioxidant, inhibiting free radicals from damaging the liver. In humans, Vitamin E is the most important lipid soluble antioxidant and has also been shown to support liver health. Clinical research has validated the efficacy of various plants and herbs that support liver health. Silymarin and Jiaogulan have been shown to have clinical applications to support many applications of liver health.

N-Acetyl-L-Cysteine (NAC) is an amino acid providing cysteine, which is the rate limiting factor in glutathione production. Glutathione is the most prevalent antioxidant found in human tissue and is heavily used to counter free radicals in muscle cells. Previous research studies have confirmed that bouts of exercise reduce the amount of glutathione found in muscle cells post-exercise. NAC supplementation is shown to significantly support recovery and performance as well as a reduction in muscle soreness.* Increasing GSH production with NAC supplementation can reduce toxic metabolites.

Alpha-Lipoic Acid is an antioxidant made by the body and is both water and fat soluble. That means it can work throughout the body. Evidence suggests Alpha-Lipoic Acid may help regenerate Vitamin C and Vitamin E making them active over and over. Being such a potent antioxidant, ALA may support optimal liver health by offering protection from its daily detoxing. Milk thistle is a unique herb that has proven to be very effective in supporting liver health. Over the past forty years (United States National Library of Medicine and the National Institutes of Health (NIH) have cataloged more than 400 scientific studies), intensive chemical, pharmacological and clinical research has confirmed the mechanisms of action and value of milk thistle on liver health. Research has shown that to provide full benefit, there must be 80 percent of the active nutrient silymarin in a milk thistle extract. BioSorb Silymarin is a patented treated form of milk thistle that increases the bioavailability of the active (silymarin) in the herb allowing more potency and more protection. Picrorhiza kurroa and Andrographis paniculata are two Ayurvedic herbs that have been used for centuries to assist liver health. Choline bitartrate has shown to help metabolize dietary fats and assist their removal from the body decreasing toxins. 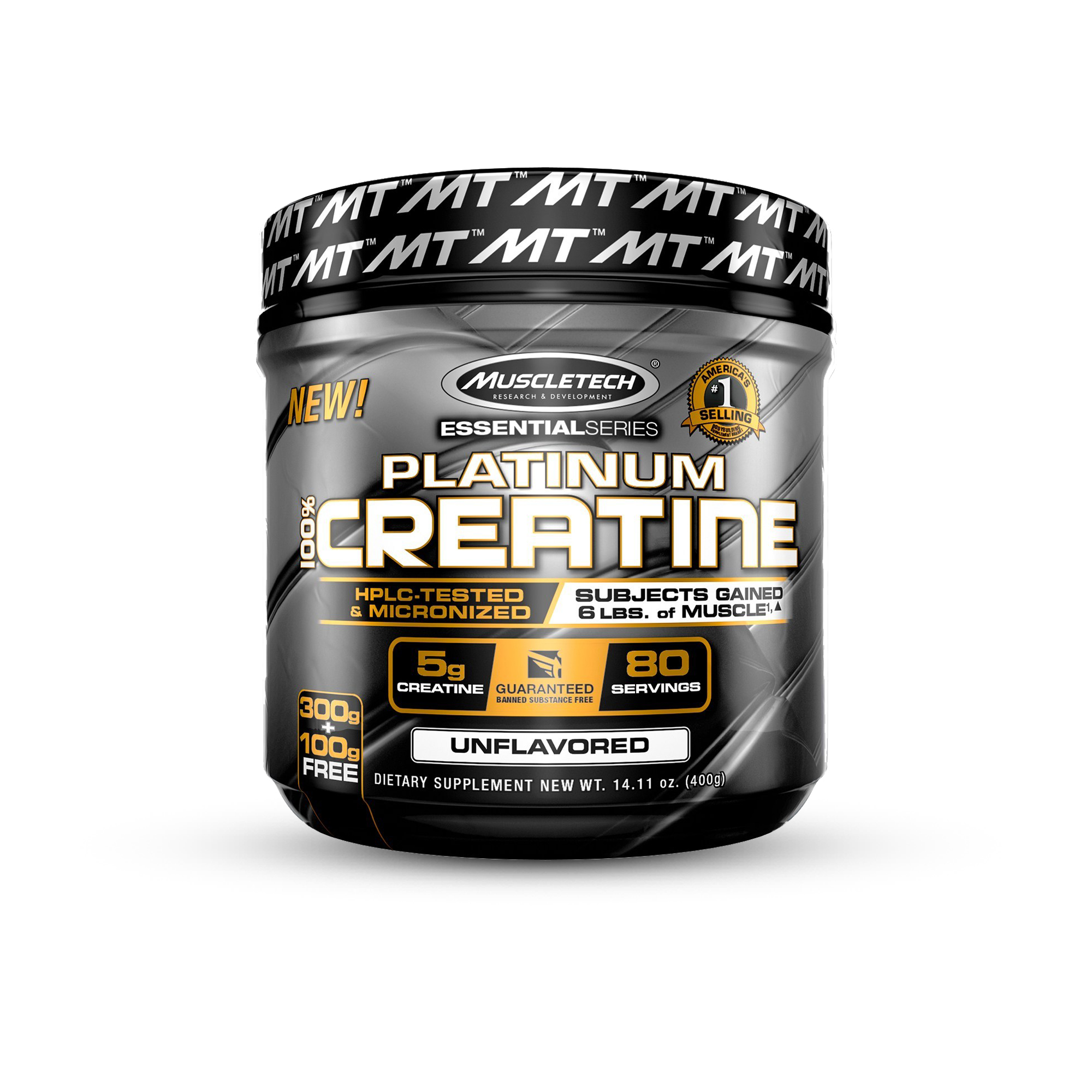 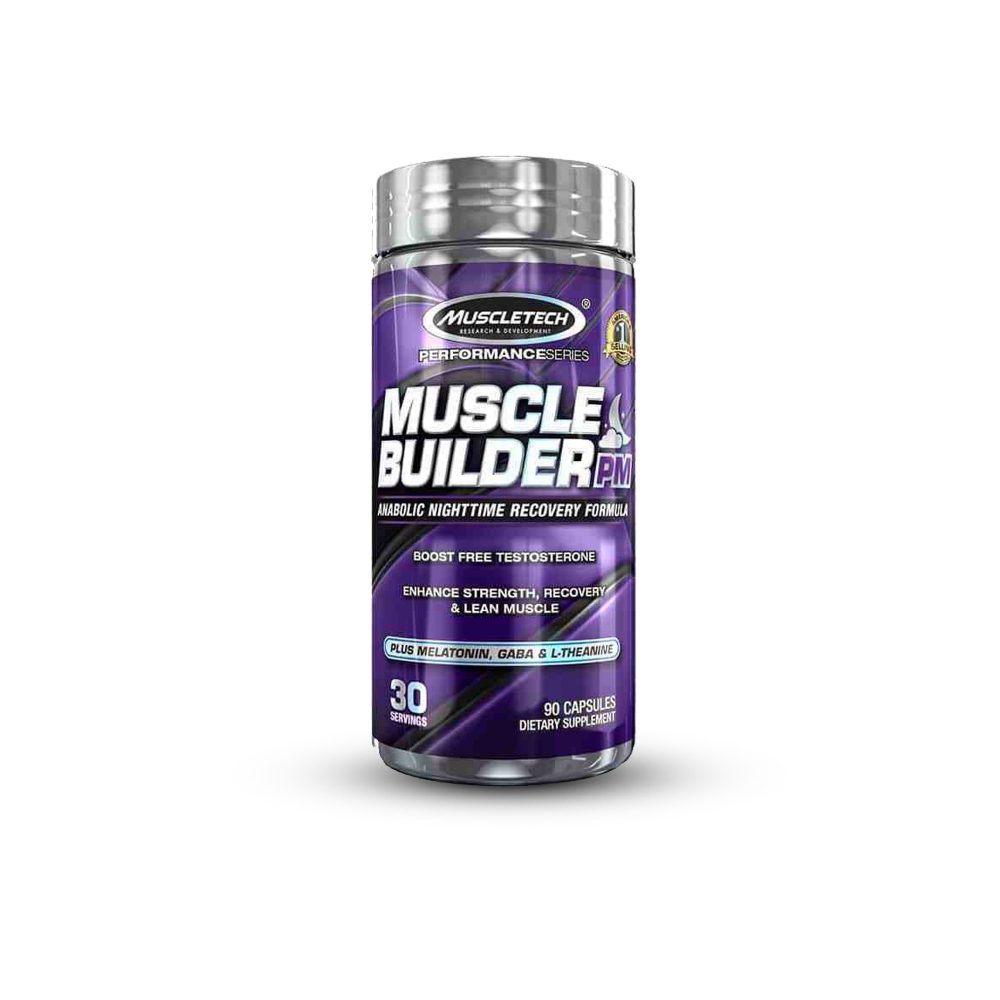