Specimen® MAX is a pre-workout formula designed to energize, hydrate, and increase power output.  With far-out flavors, and a fully disclosed ingredient panel, we decided to take your typical pre- workout formula and turn it up a few notches with even greater energy levels and enhanced mind-muscle connection to take you and your workouts from mediocre to exceptional! Advanced users may mix 2 scoops with up to 500mL of water or beverage of choice. New users and those sensitive to stimulants should start with 1 scoop to assess their personal tolerance. Consume 15-30 minutes prior to exercise. Tastes best cold. Do not exceed 1 serving per day.

Vitamin C (as Ascorbic Acid): One of the most abundant antioxidants in the body, Vitamin C is also a key co-factor in many enzymatic reactions, is essential to wound healing, collagen synthesis, and deficiency results in scurvy – an inability for the body to heal its own wounds.

Vitamin B1 (as Thiamin Mononitrate): This is a form of Vitamin B1 that is used in the breakdown of sugars and amino acids, has several coenzyme roles, and deficiency results in several conditions that affect the nervous system.

Vitamin B2 (as Riboflavin): Riboflavin is an essential cofactor in the major coenzymes FMN and FAD+.  These coenzymes regulate energy metabolism, cellular respiration, as well as the synthesis of B6 and B9.

Vitamin B3 (as Nicotinic Acid): A form of Vitamin B3, and a precursor to NAD+, which is involved in several enzymatic reactions that regulate energy metabolism, antioxidant defenses, and cell signaling.

Vitamin B6 (as Pyridoxal-5’-Phosphate): A cofactor/coenzyme in several key reactions including the synthesis of neurotransmitters, histamine, GABA, ornithine, and the breakdown of several amino acids.

Beta-Alanine: When combined with the amino acid L-Histidine, Beta-Alanine forms the dipeptide carnosine, which is highly concentrated in muscle tissue where it acts as an antioxidant, and a buffer against acidity during strenuous exercise.

Betaine Anhydrous: Also known as Trimethylglycine, Betaine is a methyl group donor, an osmolyte (meaning it helps your cells retain their fluid balance), and is a co-factor in several processes that also help produce serotonin and dopamine.

Electro-Nitrate Blend (Sodium Nitrate, Potassium Nitrate): With a higher nitrate concentration than previously seen before, the Electro-Nitrate blend also features the electrolytes Sodium and Potassium but also delivers Nitrate ions that promote the formation of nitric oxide for outstanding pumps.

Caffeine Anhydrous: The most reliable stimulant in the game.  Caffeine antagonizes the adenosine receptor and causes a subsequent release in neurotransmitters increasing wakefulness, reaction time, and overall improvements in motor coordination.

SantEnergy™ Nu: This botanical is a source of a rare antioxidant, Eriodictyol.  The Yerba Santa plant has also been used traditionally for normalizing the airways and overall respiration support.

Cholinace™ (Choline L+Bitartrate, L-Alpha Glycerylphosphorylcholine, Cytidine-5’-Diphosphocholine): When you just can’t decide on which choline you like, why not try 3?  Cholinace is a blend of 3 different choline donors that can be used toward the synthesis of acetylcholine – the official neurotransmitter of mind-muscle connection.

Mucuna pruriens Extract: The common Velvet Bean, Mucuna pruriens is a dietary source of the rare amino acid L-DOPA, which acts as a precursor in the synthesis of dopamine, adrenaline, and noradrenaline.

English Ivy Extract- This extract contains several compounds with wide ranging effects, most notably are improvements in respiration and a unique triple-reuptake action that it has on several neurotransmitters.

Theobromine: A cousin to caffeine, however Theobromine has a longer half-life than caffeine, but produces similar effects at this longer duration.

Astragin®: This mix of botanicals containing Astragalus and Ginseng has been shown to improve absorption of several amino acids, botanical extracts, and some peptides. 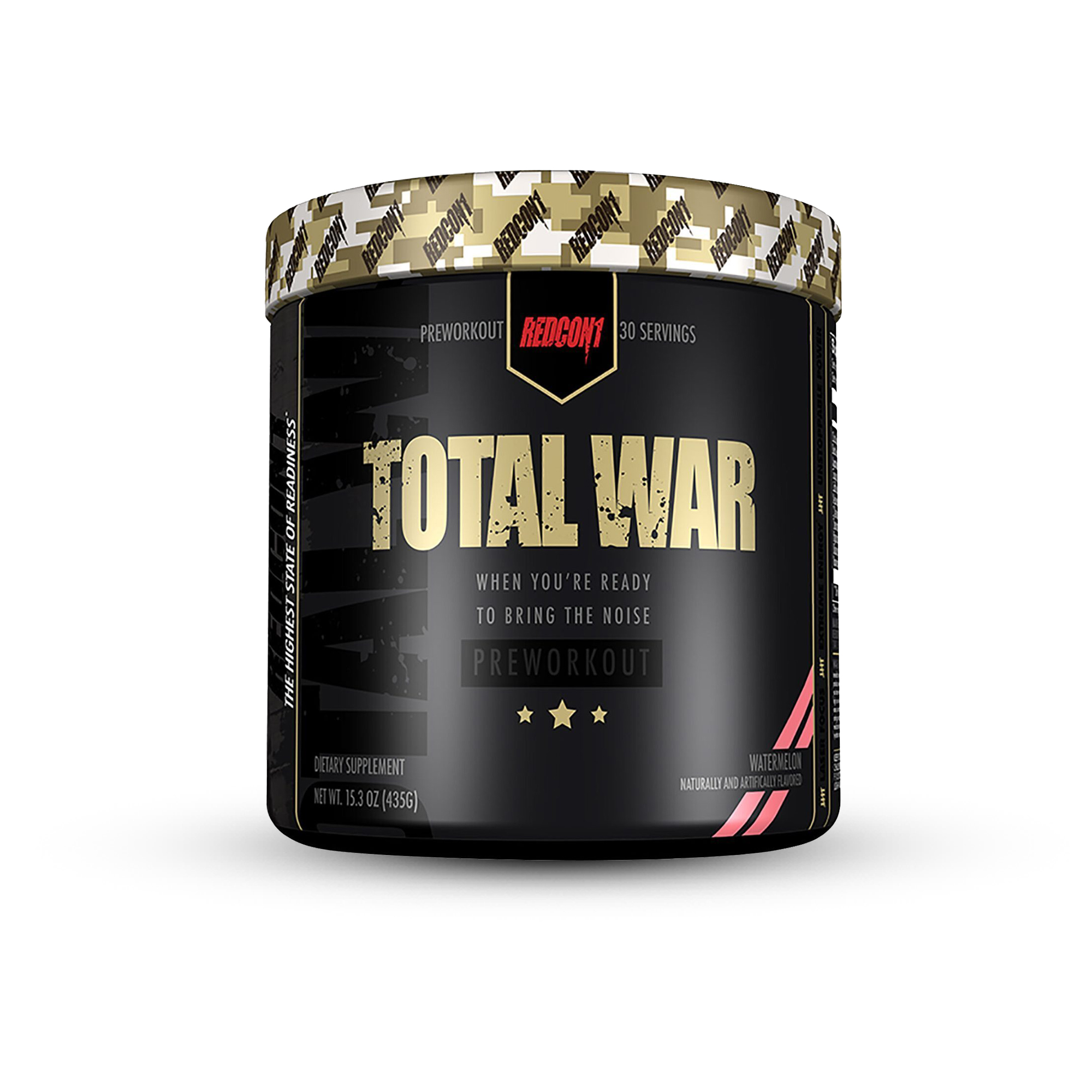 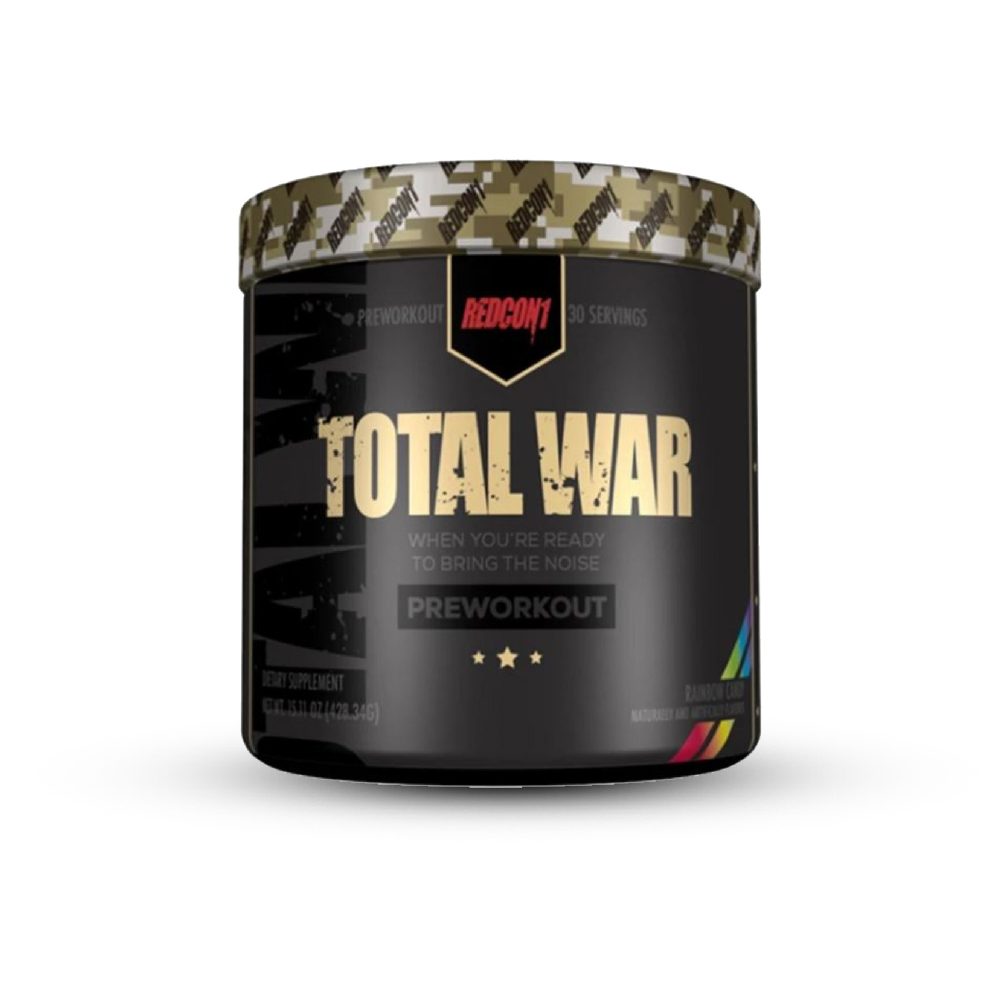 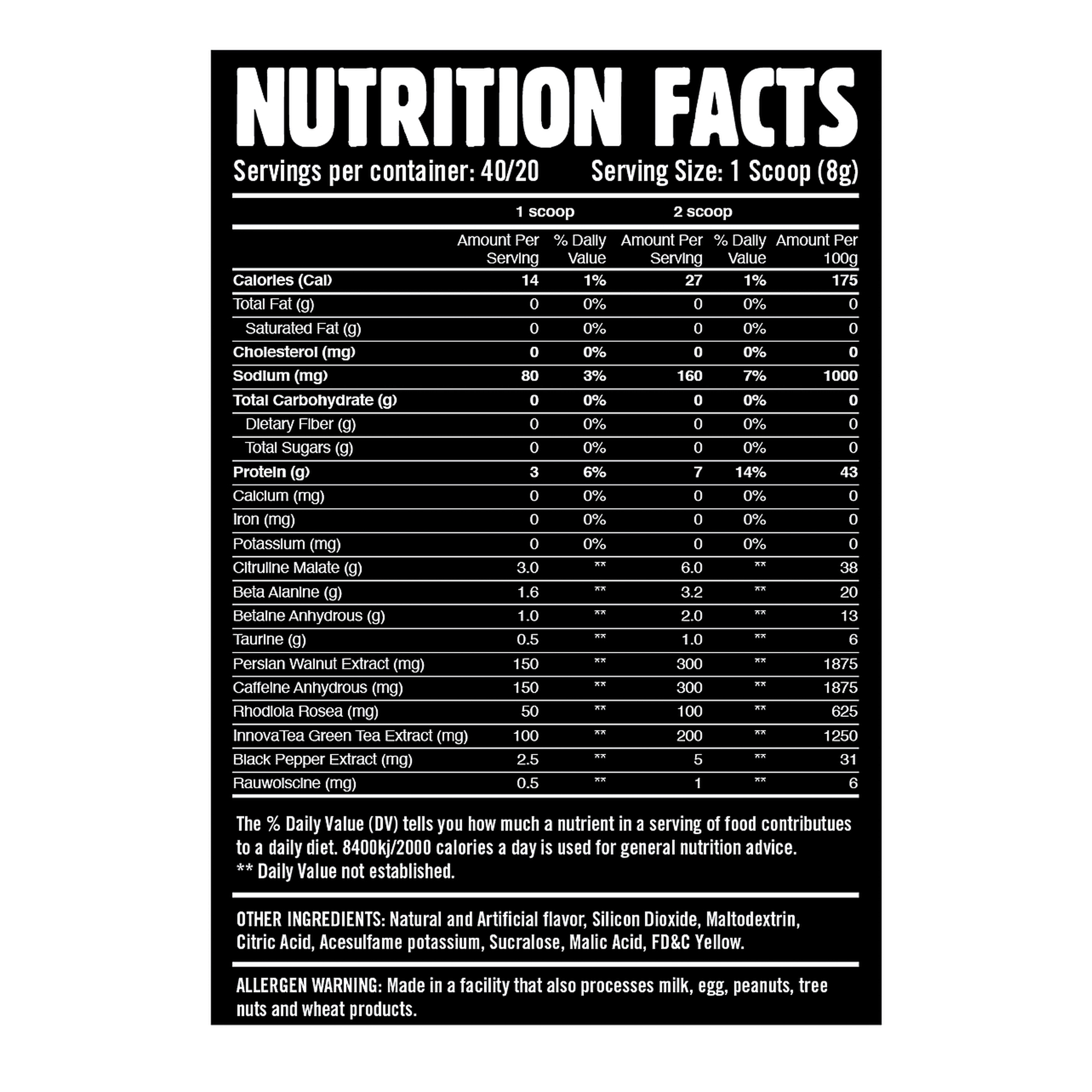 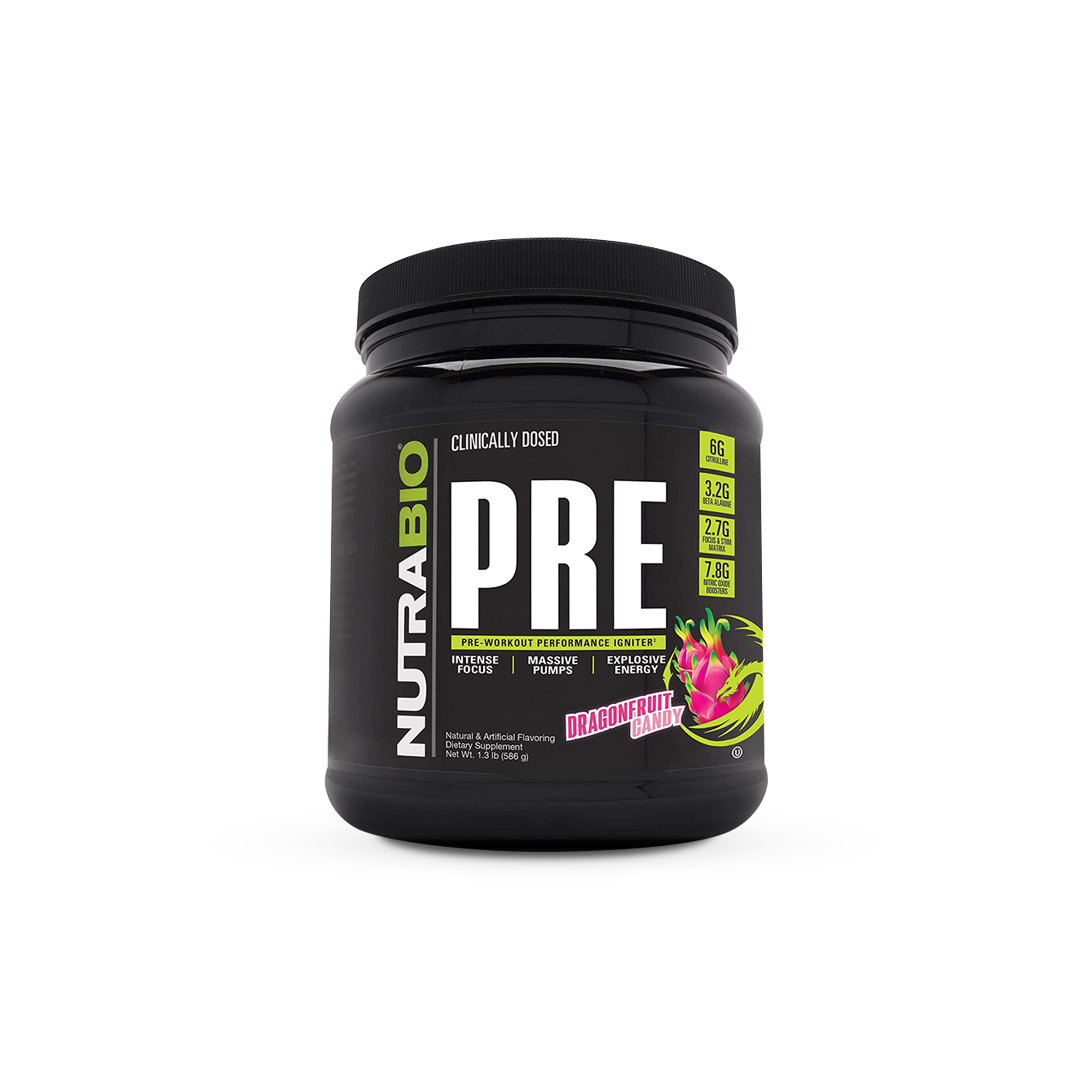 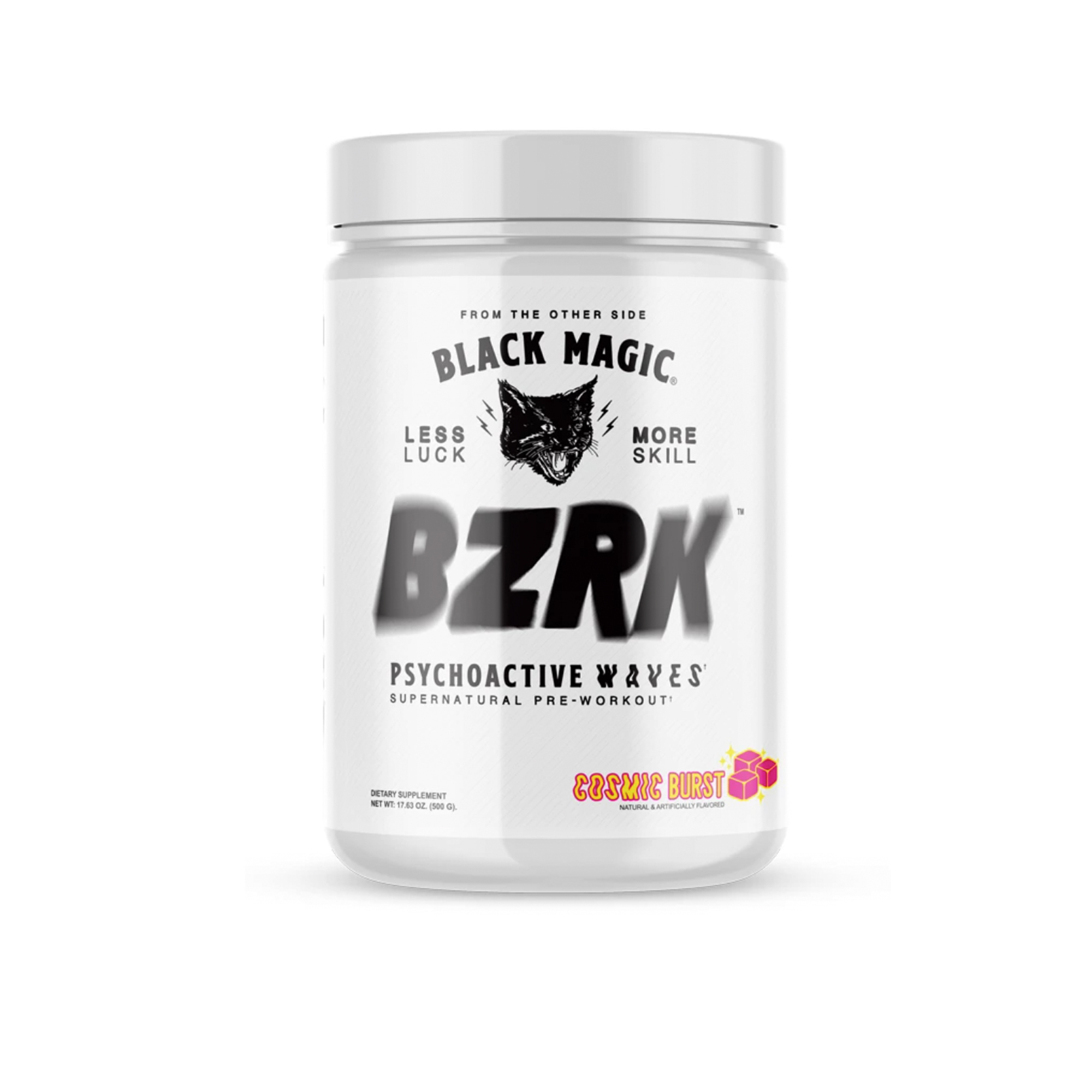 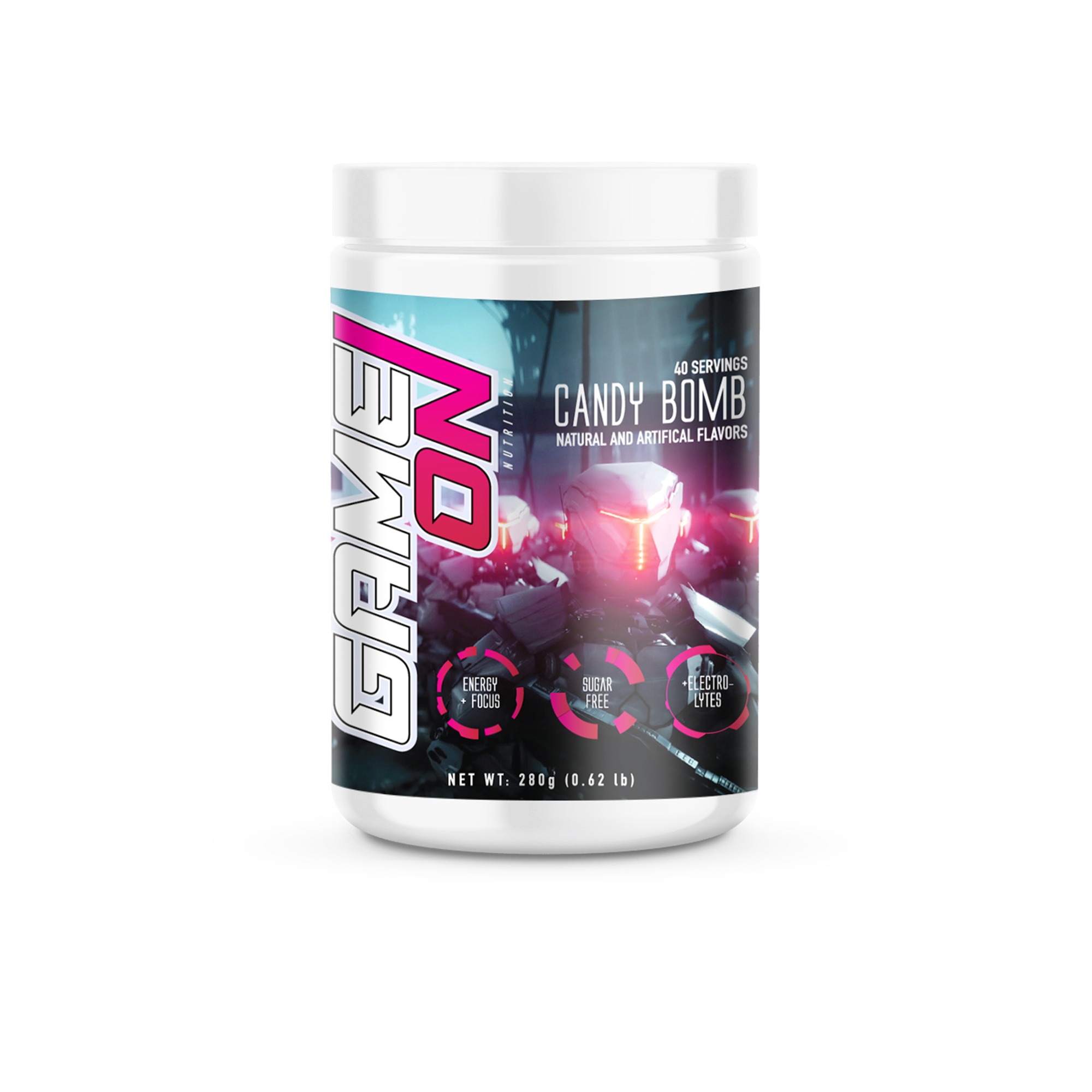